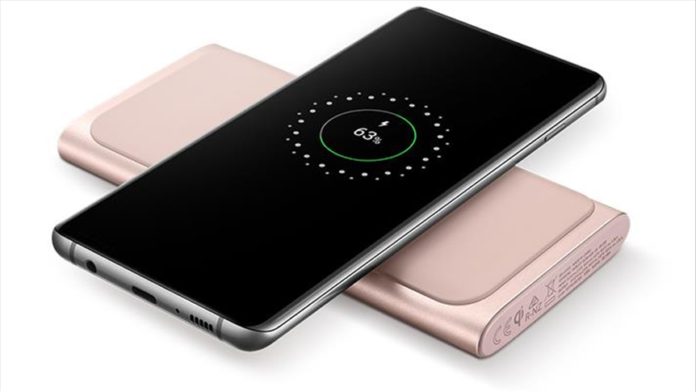 Turkey is expected to become an important mobile phone manufacturing base thanks to investments by leading companies.

Over the past few years, several technology companies have made investments in Turkey contributing to the country’s economy and creating new jobs.

The first step was taken by Chinese tech giant Huawei around 10 years ago with a research and development (R&D) center. Xiaomi, OPPO, Samsung, TECNO Mobile and TCL followed suit. Realme and Vivo have also made inroads.

Xiaomi, which is the third-largest mobile phone producer in the world, chose Turkey as the firm’s fourth production base globally. The firm opened its Istanbul factory in March with a $30 million investment and created 2,000 jobs. The firm began production with its Redmi 9C model.

OPPO, another Chinese mobile phone giant, opened its factory in Istanbul this March. The firm has been producing its A15s and Reno5 Lite models.

Some mobile phone models of Samsung are produced in Turkey by a Turkish technology firm Sunny.

Another Chinese company, TECNO started manufacturing in Turkey with an investment of $35 million and generated 1,000 jobs.

China’s TCL by uniting its forces with a Turkish major appliances producer Arcelik began manufacturing mobile phones in Turkey with an annual capacity of 450,000 units, which is targeted to reach 1 million in 2022.

Huawei’s facility is the second-largest R&D center of the company in the world out of China.

According to a sector association’s data, last year, around 12 million mobile phones were sold within the country.

Serhat Yuksel, lecturer in Turkey’s Medipol University, said Turkey is an attractive market for foreign companies due to its young population.

Turkey has cost-advantage in production due to the foreign exchange rate, he stressed.