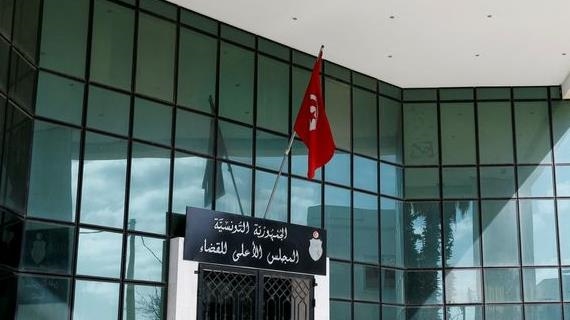 “A transparent, independent and efficient judiciary and the separation of powers are essential for a functioning democracy,” said a joint statement issued by the diplomatic missions of Canada, France, Germany, Italy, Japan, Britain, the US and the European Union.

On Monday, Saied said he has prepared a decree to dissolve the council, which he described as a place “where positions and appointments are sold according to loyalties.”

The council is an independent constitutional body whose tasks include ensuring the independence of the judiciary, holding judges accountable, and granting them professional promotions.

On Sunday, the judicial council condemned Saied’s plans to dissolve it as “unconstitutional”.

Tension has marred Saied’s relations with the council, with the Tunisian leader criticizing the judiciary over delays in issuing rulings in cases of corruption and terrorism.

Coronavirus cases in Eurasia up by 7,376