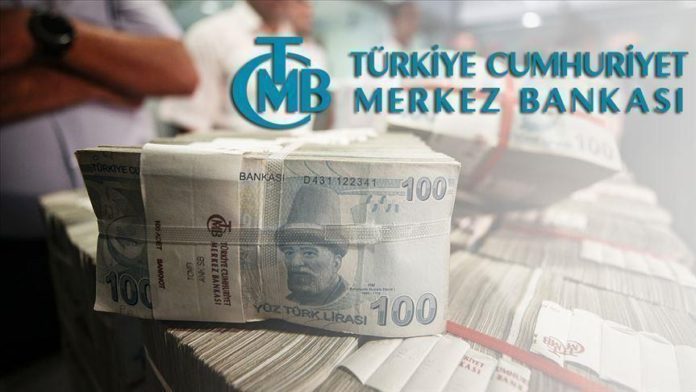 The bank’s Monetary Policy Committee (MPC) is set to meet Thursday to announce a decision on interest rates.

“It is important that the CBRT sends yet another strong signal that it remains fully committed to support the lira in order to keep inflation on track to start falling in the second half of the year,” Piotr Matys, a strategist at Dutch-based Rabobank, told Anadolu Agency.

The Turkish Central Bank expects year-end inflation to hit 9.4% this year and 7% next year, before stabilizing to around 5% by 2023. Under Turkey’s new economic program, the country’s inflation rate target for 2021 is 8%.

Matys stressed that consumer prices may remain higher in the months to come while disinflationary scenarios remain valid.

Reading Agbal’s latest remarks as signaling a rate hike, he said: “I therefore expect a 100 basis points hike to 18% at the upcoming meeting.”

At the last two meetings, the bank kept the policy rate – also known as the one-week repo rate – stable at 17% in line with market expectations.

Over the course of last year, starting with a rate of 12%, the bank raised its benchmark policy rate a total of 500 basis points.

Jason Tuvey, a senior emerging markets economist at London-based Capital Economics, stressed that keeping rates elevated is necessary to bring down inflation on a sustained basis.

“The recent falls in the lira as well as February’s stronger-than-expected inflation figures have increased the chances that the Central Bank will raise interest rates at this week’s meeting,” he noted.

Turkey posted a 15.61% annual rise in consumer prices in February, up from 0.64 percentage points the previous month.

Saying that a 100 basis points increase is expected, Tuvey added that a larger hike would come as no surprise.