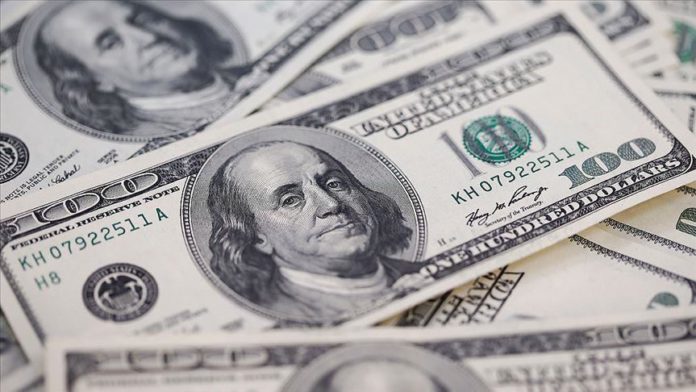 A new UN report revealed that global foreign direct investment flows dropped by 49% in the first half of 2020, compared to the same period of the last year, due to the novel coronavirus.

James Zhan, investment and enterprise director at the UN Conference on Trade and Development (UNCTAD), said the decline is more drastic than they expected, particularly in developed economies.

“Developing economies weathered the storm relatively better for the first half of the year. The outlook remains highly uncertain,” he said in the report published Tuesday.

According to the report, developed countries saw the biggest fall, with FDI reaching an estimated $98 billion in the first six months, a decline of 75% compared 2019.

“Meanwhile, the 16% decrease in FDI flows to developing economies was less than expected, due mainly to resilient investment in China,” it said.

Foreign direct investment flows to North America, Asia, Africa, Latin America and the Caribbean fell by 56%, 12%, 28%, 25% respectively, compared to the same period in 2019.

The report also indicates that outlook for this year remains negative with the estimation of 30-40% decline in foreign direct investment flows.

UNCTAD, however, predicts foreign direct investments to developed countries is likely to flatten as some investment activities appeared in the third quarter. According to the report, flows to developing economies are expected to stabilize as east Asia shows signs of a recovery.

COVID-19: Netflix to cut bite of data traffic in Turkey

Turkey: Industrial production soars in May