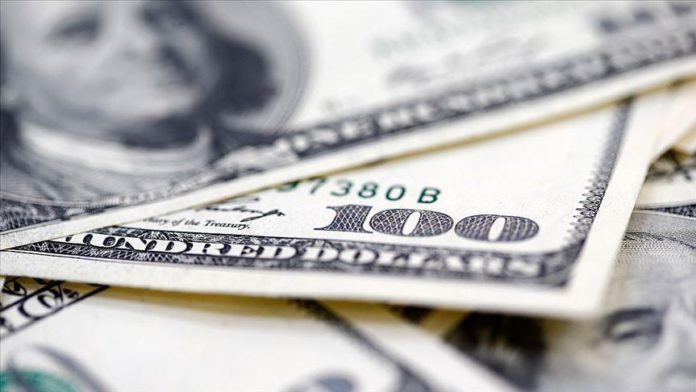 Foreign aid from official donors amounted to $161.2 billion in 2020, hitting an all-time high expanded by spending mobilized for help amid the ongoing coronavirus pandemic, according to preliminary data by a global economic body.

“Total ODA [official development assistance] in 2020 rose by 3.5% in real terms compared to 2019, reaching its highest level ever recorded,” the Organisation for Economic Co-operation and Development (OECD) said in a report on Tuesday.

Foreign aid rose in a year that saw the COVID-19 pandemic disturbing every aspect of national economies, resulting in domestic resources coming under increased pressure.

The OECD also said total external private finance to developing countries dropped by 13% in 2020 and trade volumes fell by 8.5%.

“The rise in 2020 ODA was also affected, however, by an increase in loans by some donors,” it said, adding: “Of gross bilateral ODA, 22% was in the form of loans and equity investments, up from around 17% in previous years, with the rest provided as grants.”

Six DAC members – Denmark, Germany, Luxembourg, Norway, Sweden, and the UK – met or exceeded the 0.7% target, according to the report.

Among non-DAC donors, whose assistance to developing countries is not included in the ODA total, Turkey channeled aid equivalent to 1.12% of its gross national income.

According to the data, foreign aid leveled up in 16 DAC countries, with the largest increases seen in Canada, Finland, France, Germany, Hungary, Iceland, Norway, Slovakia, Sweden, and Switzerland.

On the other hand, ODA fell in 13 countries, most notably in Australia, Greece, Italy, Korea, Luxembourg, Portugal, and the UK.

Bilateral ODA to Africa and least-developed countries was up by 4.1% and 1.8%, respectively.

“Governments globally have provided 16 trillion dollars’ worth of COVID-19 stimulus measures yet we have only mobilised 1% of this amount to help developing countries cope with a crisis that is unprecedented in our lifetimes,” OECD Secretary-General Angel Gurria said during a virtual presentation of the aid data.

“This crisis is a major test for multilateralism and for the very concept of foreign aid,” he remarked.