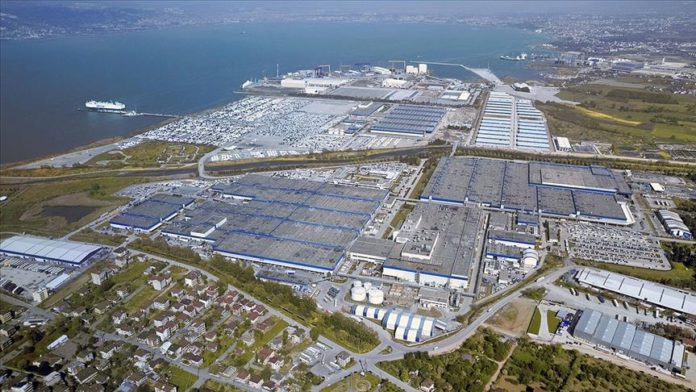 The firm, with its other plants in Kocaeli, will have the first integrated electric vehicle production facility in the country, Haydar Yenigun, the general manager, said during a virtual meeting.

The battery assembly factory will be completed in 2022, he noted.

He also said Ford Otosan is one of the largest investors in the country with €2.5 billion (around $3.08 billion) investments, of which €56 million ($67.5 million) was in electric car production, in the last decade.