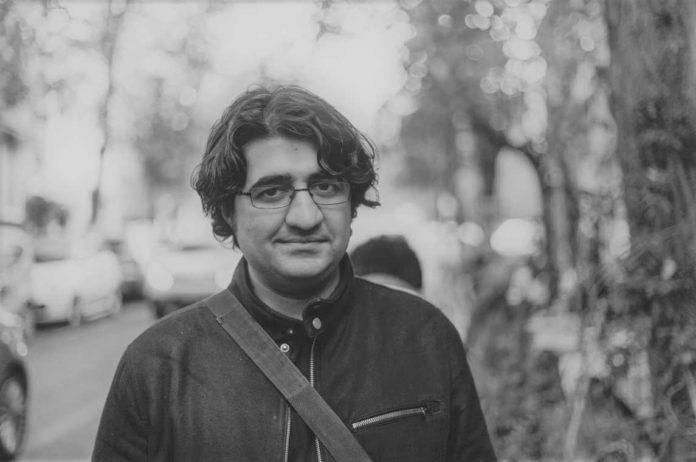 Professional photographers around the world have joined to support Syrian refugee orphans in a charity campaign, called For Yatim, raising thousands of US dollars so far.

As part of the charity campaign, raising funds for Syrian refugees orphans in Turkey, especially orphan families whose livelihood was affected by the COVID-19 crisis shutdowns.

“The campaign which was launched in Ramadan focuses specifically on Syrian Refugee orphans. It is a one-month campaign, so it will be closing this Sunday. We all thought that having one final push on this campaign for the World Refugee Day this Saturday would be great,” Osama Hashmi, a photographer, told Anadolu Agency.

“The way we are raising funds is by offering rare and beautiful photography prints which people from all over the world can buy online for their home as wall-art. But 100% of the proceeds from those sales go towards orphan support,” Hashmi said.

“We are offering free worldwide shipping because we work with printers all over the world. And the print-quality is museum-grade.”

Twelve photographers got involved in the campaign, including photographers from the US, the UK, Malaysia, and several from Turkey, he said.

“However, I am touched to see that so many more photographers have also offered their works to be a part of the initiative, including some world-renowned photographers like Peter Sanders. We are looking into how to best introduce and include their works for the cause as well,” he said.

Hashmi added that in just the first week of the campaign, over $11,000 in funds were raised for the orphans, after that, donations have increased steadily.

“As people are receiving their prints and seeing the museum-grade quality, they are buying for their friends, teachers, and relatives as well,” he stressed.

The campaign has partnered with the Karam Foundation, which is a charity organization helping Syrian refugee families in Turkey, and operating STEM-based educational activities in Istanbul and Reyhanli district of southern Hatay province in Turkey, he said.

According to UNICEF, “Since 2015, Turkey has hosted the largest registered refugee population in the world. Over 4 million refugees and asylum-seekers are currently registered in Turkey, of whom nearly 1.7 million are children.”

Also, there are nearly 370,000 non-Syrian refugees and asylum-seekers (principally from Afghanistan, Iraq, and Iran), including some 120,000 children in Turkey.

Speaking about how he decided to start the campaign, Hashmi said that in February of this year, after going to Umrah pilgrims, he felt the need to help orphans through any means he could.

“I couldn’t stop thinking about children who have all the potential for greatness in the world, but just not the same type of support as many of us are blessed to have.”

“I put together the site ForYatim.com initially just to offer my photography for sale to friends and family and did a small campaign in February.”

“When Ramadan came, some people asked if I was still selling the prints because they would make good Eid gifts. So I thought perhaps we can do another campaign which also involves other photographers from around the world.”

‘The project filled them with happiness’

Hashmi stressed that he has been so honored by all the positive feedback they have been receiving over this project.

“We were told that the project filled them with happiness, especially in Ramadan when people were unable to go to mosques and experience Eid or Ramadan like previous years – somehow this project connected people all over the world to celebrate in a common cause for good.” 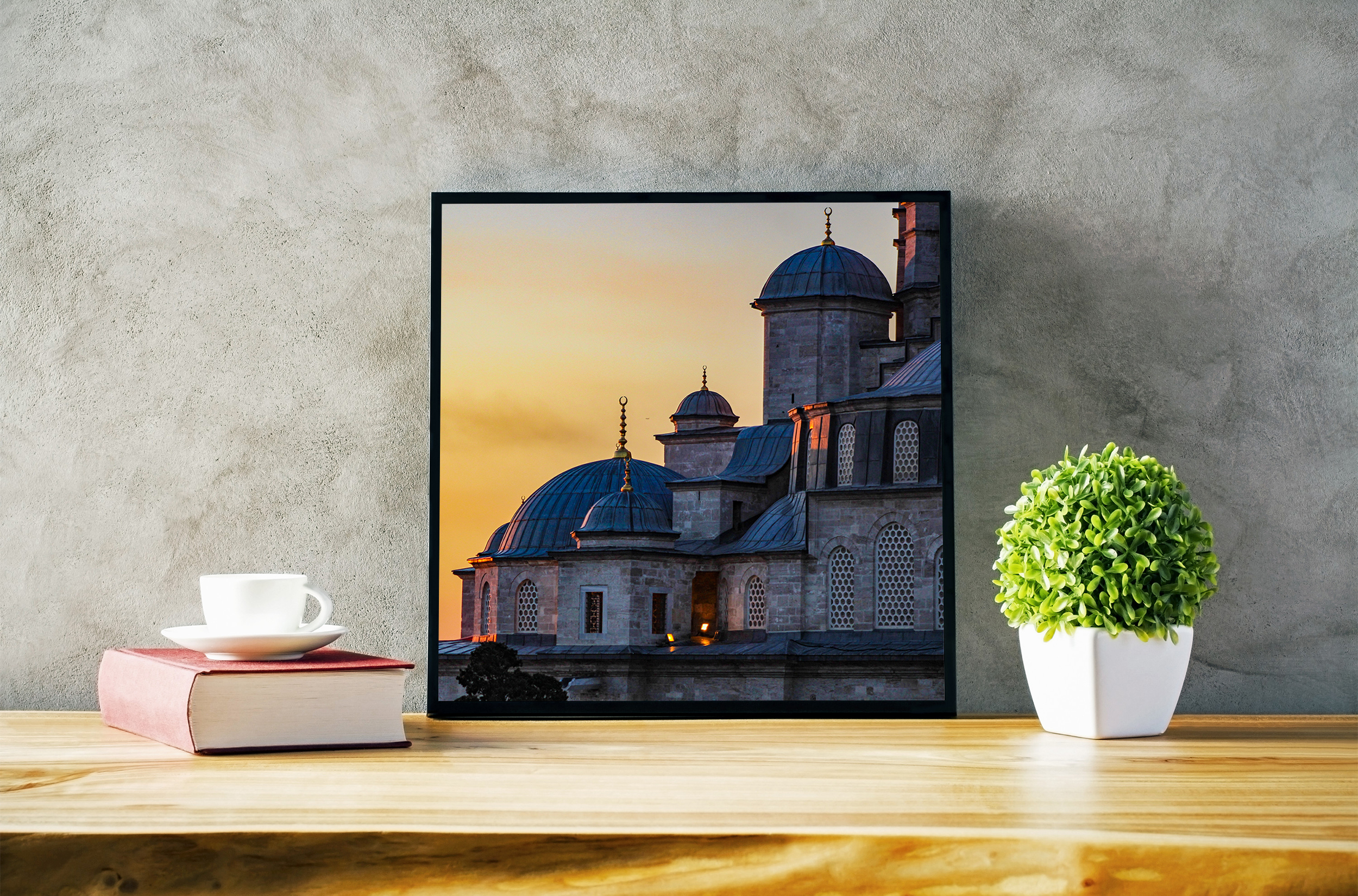 Underlining that the most interesting feedback he has heard is from NGOs which appreciate their approach because it preserves “the dignity and privacy of the orphans” that they are helping.

“This is interesting – normally fundraise campaigns will show pictures of desperate, crying children to raise funds for them. But through this, we can raise funds just by showing beautiful photos from around the world.”

“If we have to help the orphans (Yatim), we should think about ourselves like we were their parents. And as their father, I would never show my child in a desperate situation on the internet to raise funds,” he said.

“I would perhaps start a business, and use the money from the business to support the children. And in some way, that is what this platform is doing.” 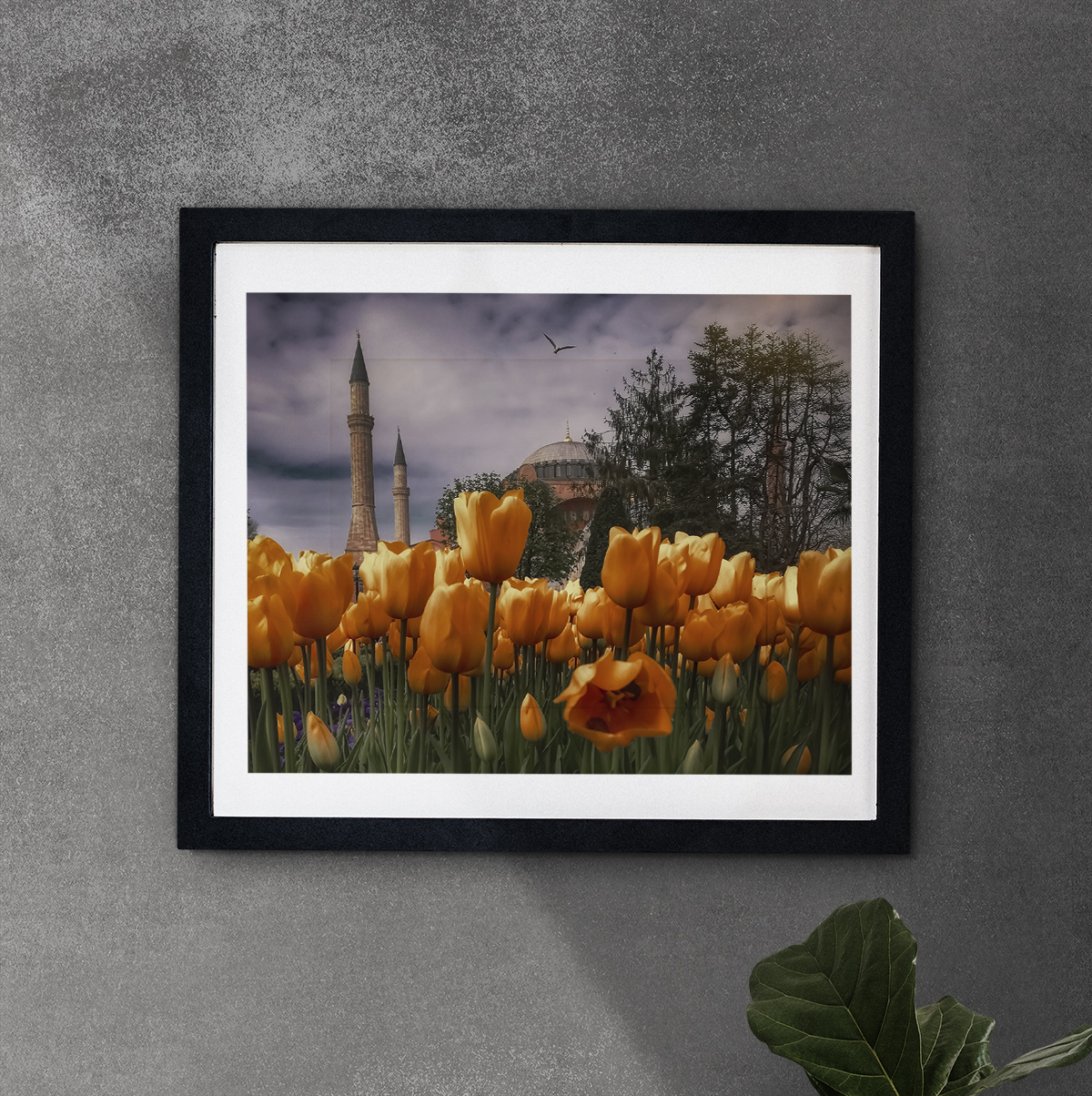