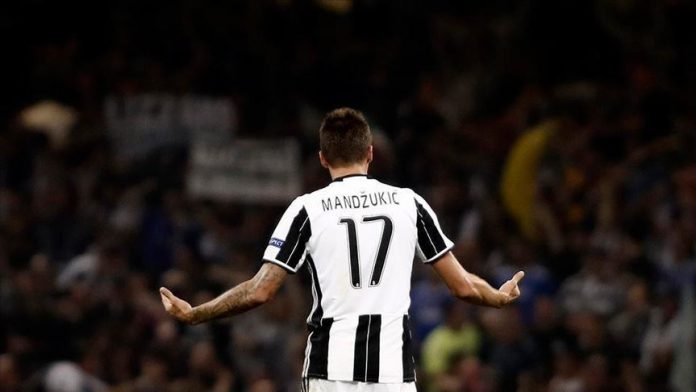 Al Duhail confirmed the transfer on free deal on their website on Tuesday.

“The team’s management succeeded today in contracting with the Croatian striker Mario Mandzukic the player of Juventus Italian team, in a free transfer deal after the end of his contract with his Italian team and the player will begin his journey with the team in the second section of the league,” the club said.