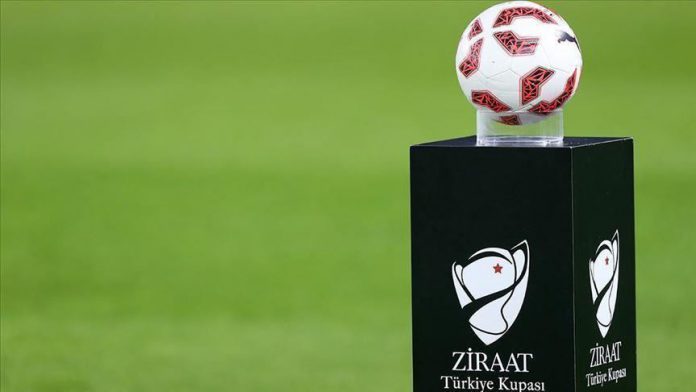 The Ziraat Turkish Cup round of 16 draw was held at the Turkish Football Federation (TFF) headquarters in Istanbul on Friday.

The defending Turkish Cup champions Galatasaray will take on Caykur Rizespor while Fenerbahce will face Istikbal Mobilya Kayserispor for advancing to the quarterfinal.

In addition, Besiktas were paired with Buyuksehir Belediye Erzurumspor as Trabzonspor will take on Yukatel Denizlispor in the round of 16.