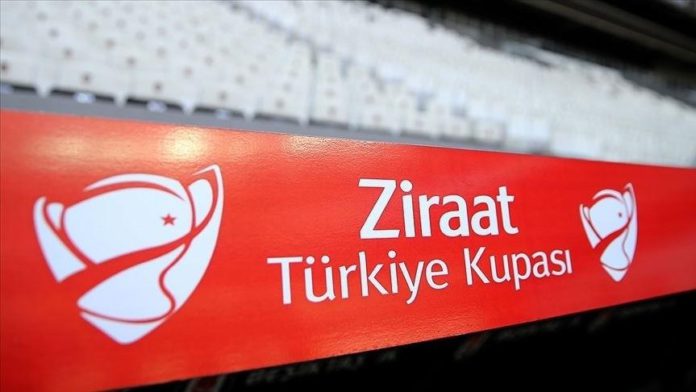 The Ziraat Turkish Cup round of 16 draw was held in Istanbul’s Turkish Football Federation Riva Facility on Friday.

Fenerbahce will face another Istanbul side Kasimpasa at the former’s home ground, Ulker Stadium.

Both clubs entered the tournament in the fourth round. The Yellow-Canaries reached the last 16 by eliminating Sivas Belediye Spor and Karacabey Birlikspor.

Kasimpasa had defeated Anagold 24 Erzincanspor and Muglaspor to knock them out of the Turkish Cup.

Tuzlaspor will host Medipol Basaksehir in another Istanbul clash, while Galatasaray will play against Yeni Malatyaspor in an away game.

Medipol Basaksehir advanced to round 16, hammering lower division side Turgutluspor with a 7-0 score in the fifth round.

Galatasaray qualified for the round 16 after eliminating Darica Genclerbirligi 1-0, while Besiktas reached to last 16 by defeating Tarsus İdman Yurdu with a 3-1 victory.

Video assistant referee (VAR) will be used in these games.