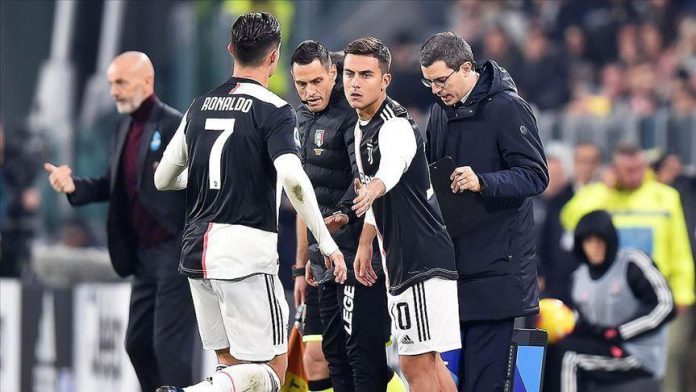 Juventus said on their website that Kulusevski’s contract will keep him at the Allianz Stadium until 2024.

The club said the Swedish midfielder will continue to play for Italy’s Parma on loan for the rest of the season.

“Juventus Football Club S.p.A. announces that it has finalized an agreement with the company Atalanta B.C. S.p.A. for the definitive acquisition of the right to sports performances of the footballer Dejan Kulusevski against a consideration of €35 million payable in five years.