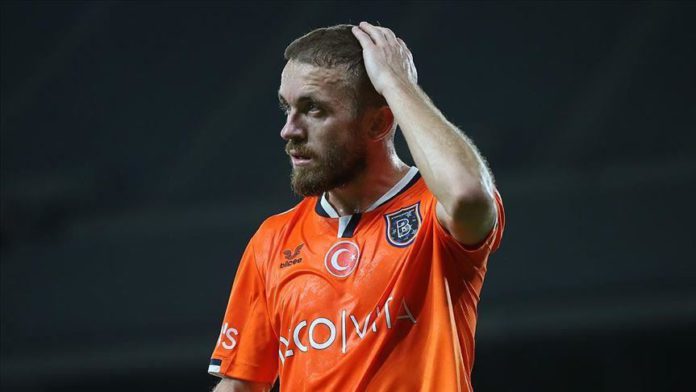 According to Visca’s profile on the Turkish Football Federation (TFF) website, the 30-year-old winger’s deal has been prolonged until 2025.

His deal was due to expire next year.

Visca is a Basaksehir veteran, playing for the same club since 2011.

The Bosnian international scored 100 goals and 98 assists in 351 appearances for Basaksehir.