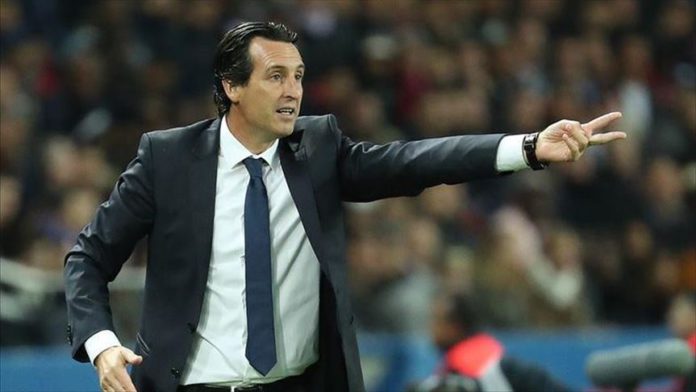 ”Villarreal CF have reached an agreement with Unai Emery to be Yellows head coach for the next three seasons,” the club said in a statement.

The 48-year-old won three consecutive UEFA Europa League titles with Sevilla from 2014 to 2016, as well as lifted the French Ligue 1 title with Paris Saint-Germain in 2018.