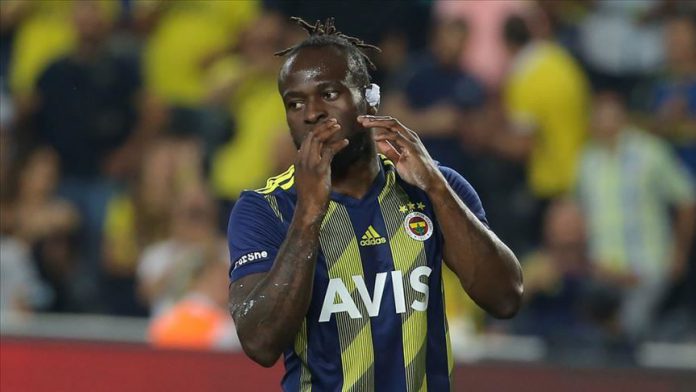 Italy’s Inter Milan on Thursday announced the signing of Nigeria’s Victor Moses on loan from Premier League club Chelsea with an option to buy.

“Victor Moses is officially an Inter player. The 29-year-old Nigerian has joined the Nerazzurri on loan with an option to buy,” the club on their website.

“It’s a story of courage and determination, of enormous strength and character,” the club added.

In addition, English Premier League club Chelsea said in a statement that Moses will spend the remainder of the 2019/20 season on loan in Inter Milan after his temporary spell with Turkey’s Fenerbahce.