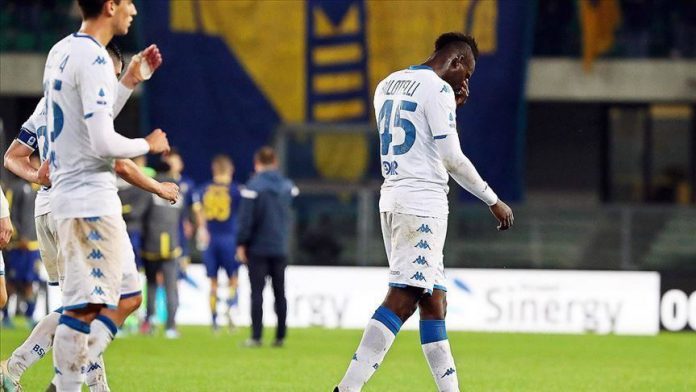 Italian football club Hellas Verona on Tuesday announced they have banned the head of their fan group for 11 years after the racist abuse of Brescia forward Mario Balotelli.

In an interview following the Serie A match between Verona and Brescia, Luca Castellini, the head of “ultras” supporters group, said that “Balotelli is Italian because he has Italian citizenship but he won’t be completely Italian.”

On Sunday, Verona defeated Brescia 2-1 in Italy Serie A match, Balotelli scored for Brescia in the 85th minute and after this goal he was racially abused with monkey chants by the Verona fans.

World's deepest gold mine shut down due to COVID-19