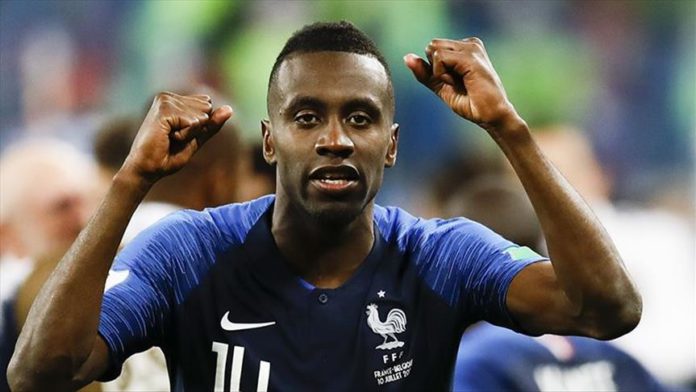 French footballer Blaise Matuidi will continue his professional career in the US as American club Inter Miami signed him on Thursday.

The announcement came a day after Italy’s Juventus announced that Matuidi had left the club by mutual consent.

One of the owners of the US club, English football legend David Beckham, welcomed the 33-year-old.

“To have a World Cup winner in our team, the first to join @MLS is such an honour for us,” he said in a statement on Instagram. “You have lifted many trophies in your career my friend and I know you share my dream that you will win more with us.”

Beckham and Matuidi were teammates at French powerhouse Paris Saint-Germain (PSG) in the 2012-13 season.

Besides PSG and Juventus, Matuidi has played for France’s Saint-Etienne.

He scored nine goals in 84 appearances for France, and was named the French Footballer of the Year in 2015.