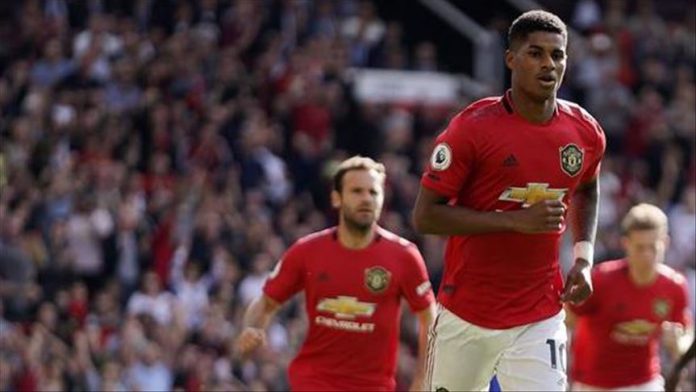 United defeated City 2-1 in a Manchester derby of the British top-tier league on Saturday evening, with Marcus Rashford and Anthony Martial scored for the Red Devils in the win.

Rashford converted a penalty kick in the 23rd minute, and six minutes later, Martial’s shot found the net off the woodwork to beat Ederson for a second time.

Manchester United’s goalkeeper De Gea was on form with crucial saves, but he also could not keep a clean sheet, as City defender Nicholas Otamendi scored a header off a corner in the 85th minute to pull City within one.