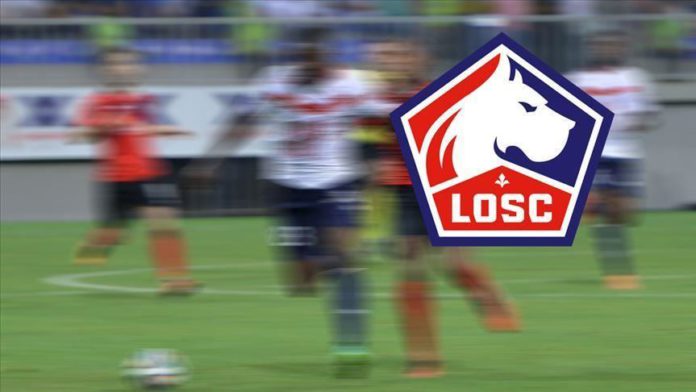 Kapi is a “young and extremely promising player” of his generation, the French club said in a statement.

The 18-year-old who began his football career in Turkey’s Denizlispor Youth team was transferred to Galatasaray in 2014.

Kapi became the fourth Turkish player to play for in Lille with Zeki Celik, Yusuf Yazici and Burak Yilmaz.