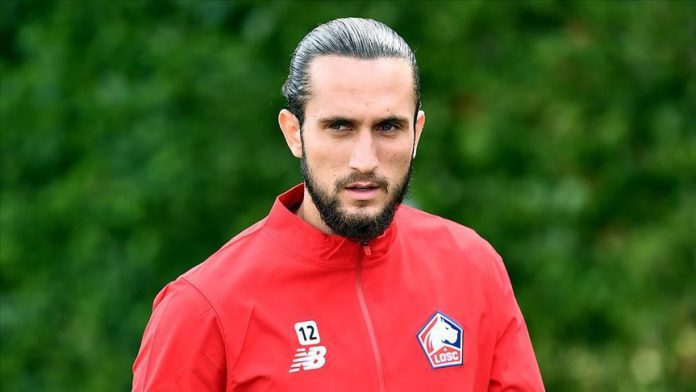 Lille midfielder Yusuf Yazici has been named to L’Equipe’s Ligue 1 team of the week following his standout performance on Saturday.

French sports daily L’Equipe announced the team of the week including Turkish international midfielder Yazici after his one goal and two assists brought Lille a 3-0 victory over Bordeaux.