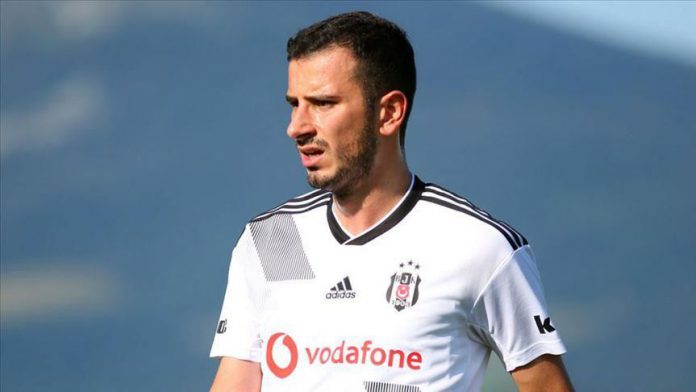 Feyenoord announced their new transfer on their website and shared a special video on Twitter to welcome Ozyakup on Wednesday.

Born in Zaandam city of the Netherlands to a family of Turkish origin, Ozyakup’s youth career started in the same country before he joined Arsenal’s football academy in London in 2008.

The 27-year-old midfielder made his senior debut with the London club against Shrewsbury Town in a League Cup match on Sep. 2011.

He only played two

Protestors in Iraq set fire to homes of three lawmakers