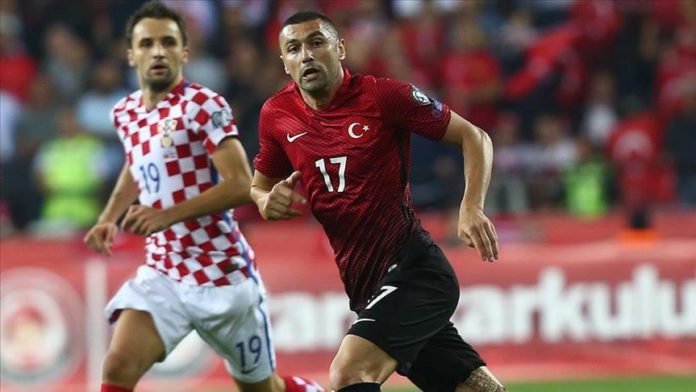 Turkey will host Croatia for a football friendly in November, the Turkish Football Federation (TFF) announced on Tuesday.

The two sides will face off at Istanbul’s Ataturk Olympic Stadium on Nov. 11, the TFF said.

The game’s kick-off time will be announced later.

The TFF said this will be the Turkish national team’s first match at the renovated Ataturk Olympic Stadium, which will be the venue of next year’s UEFA Champions League final.

After the Croatia friendly, Turkey will take on Russia and Hungary in the UEFA Nations League on Nov. 15 and Nov. 18, respectively.

Turkey's new concert hall to be completed in 2020