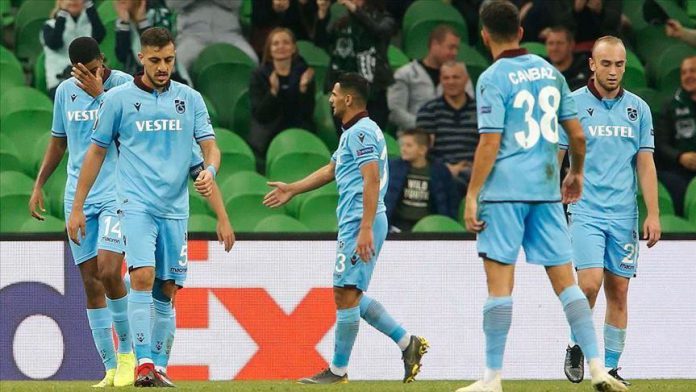 Turkey’s Trabzonspor have been eliminated from Europa League, after losing to Russia’s Krasnodar 3-1 at Krasnodar Stadium on Thursday evening.

Krasnodar found the opening goal with Trabzonspor defender Serkan Asan’s own goal in the 27th minute.

In the second half, the Russian side scored the third goal with the 20-year-old player Ivan Ignatyev in the 93rd minute.

Trabzonspor found a consolation goal only a minute after Ignatyev’s goal.

In the other Group C match, Swiss team Basel defeated Spain’s Getafe 2-1 at

Nearly 30 million in US not getting enough food: survey