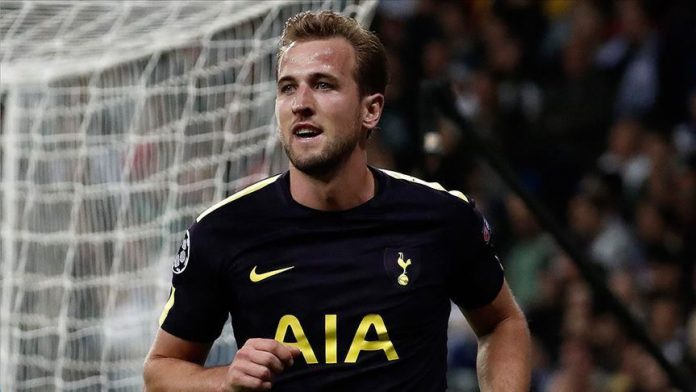 Tottenham striker Harry Kane would be out of his squad until April with a hamstring injury, the English Premier League team said Thursday.

“Following ongoing assessment by our medical staff over the past week, we can confirm that Harry Kane will undergo surgery to repair a ruptured tendon in his left hamstring,” the club said in a statement.

The 26-year-old striker suffered the injury during a match against Southampton last week.

“The decision to undergo surgery is not expected to impact the timeframe that the England captain will be sidelined, with the expectation that he will return to training