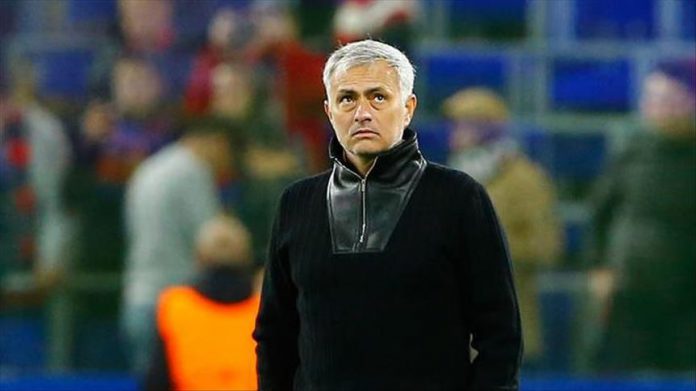 Premier League side Tottenham Hotspur appointed Portuguese manager Jose Mourinho as a head coach until the end of 2022-2023 season.

The English club released a statement on Wednesday to confirm the hiring of Mourinho.

”We are delighted to announce the appointment of Jose Mourinho as Head Coach on a contract that runs until the end of the 2022/23 season,” the club said in a statement from their website.

Tottenham’s Chairman Daniel Levy said that the club had one of the most successful managers in the football with Jose Mourinho’s arrival.

“He (Mourinho) has a wealth of experience, can inspire