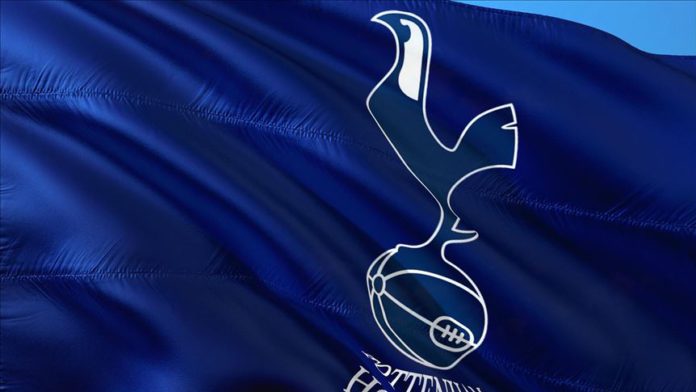 In a match that started with Bruno Fernandes’ early penalty to give Manchester the lead, quickly became a nightmare scenario as they found themselves down 4-1 and with 10-men after the first 45 minutes.

Martial dragged his hand on the Argentine midfielder’s face in response to the elbow in his neck.

Aurier added fuel to fire in the 51st minute, and Kane’s second goal of the evening came with a penalty to give the Spurs a 6-1 victory.