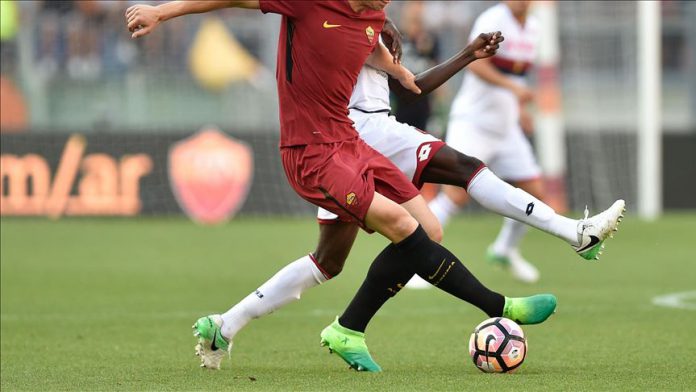 Inter Milan still lead Italian premier football division Serie A, despite their failure to win against Fiorentina in a Week-16 match.

The game ended 1-1 while Inter Milan recorded their second consecutive draw in the league.

The Nerazzurri now have 39 points, and are situated ahead of runner-up Juventus through goal differences.

Lazio maintained their impressive performance, defeating Cagliari 2-1 with a comeback in Sardegna Arena.

With the victory, the club gained its eighth consecutive win, sitting in the third spot

US stresses necessity of holding Libyan elections on time