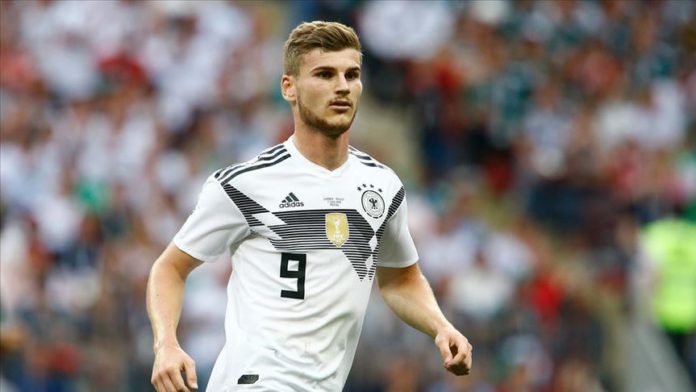 The highly anticipated move is subject to a medical and he will join Chelsea from German top-tier side RB Leipzig in July, the London club announced in a statement.

“The 24-year-old has agreed personal terms with the Blues, and will remain at the German club for the rest of the Bundesliga season. He will link up with his new team-mates in July, subject to passing a medical examination,” read the statement.

Werner has been in imperious form for Leipzig this season, racking up 32 goals and 13 assists in 42 matches so far.

The forward has scored 11 goals in 29 appearances for the German national team since his debut in March 2017.

Werner thanked the Leipzig management and supporters, while also expressing excitement for his impending move.

“I am delighted to be signing for Chelsea, it is a very proud moment for me to be joining this great club. I of course want to thank RB Leipzig, the club and the fans, for four fantastic years,” he said in a statement.

“You will forever be in my heart. I look forward to next season with my new team-mates, my new manager and of course the Chelsea fans. Together we have a very successful future ahead of us.”