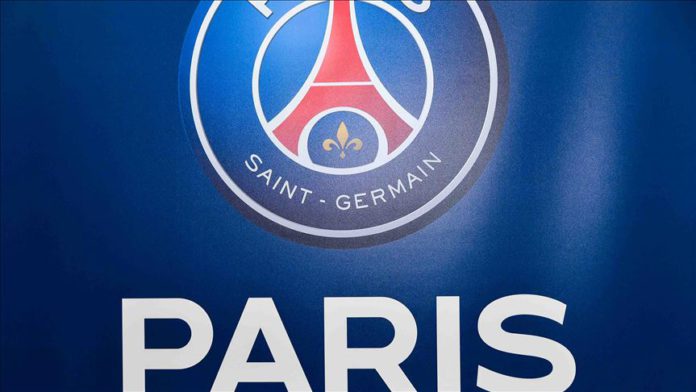 “PCR [Polymerase Chain Reaction] and serological tests were conducted yesterday, before activities restarted for the professional squad, as the players and coaching staff of Paris Saint-Germain showed 4 historic positives for Sars-Cov2 (3 players and one member of staff),” according to PSG.

The club said those infected had symptoms during lockdowns but are “no longer contagious” and able to resume training programs this week.

PSG did not disclose the names of the personnel, citing privacy concerns.

“The start of activities at the Ooredoo training centre will be on Thursday with small groups of players as per the medical and sanitary protocol of Paris Saint-Germain,” it said.

France’s top-flight football division, Ligue 1 Conforama, ended early in April due to the pandemic as league leaders PSG were declared the 2020 champions.