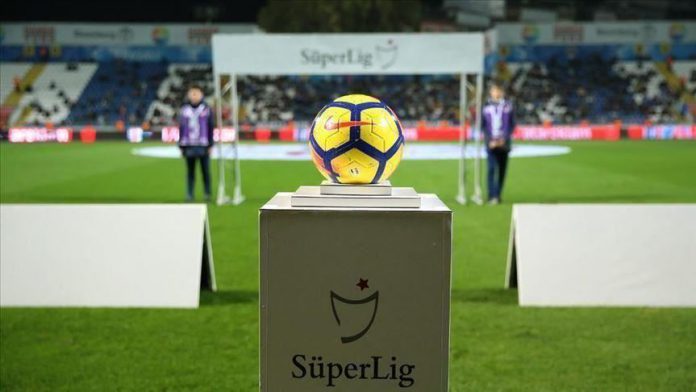 Turkey’s Super Lig set to begin its second half after the winter break, with clubs expecting to improve their performances with their new signings for the rest of the season.

Some of the clubs will fight to remain in the Super Lig while some will make efforts to stay in the title race.

Second half of the Turkey’s top-tier football division will kick off on Friday following a two-week winter break.

Ankaragucu will face Ittifak Holding Konyaspor on Friday for the opening match in the Turkish Super Lig’s second half of 2019/2020 season.

The match will kick off in