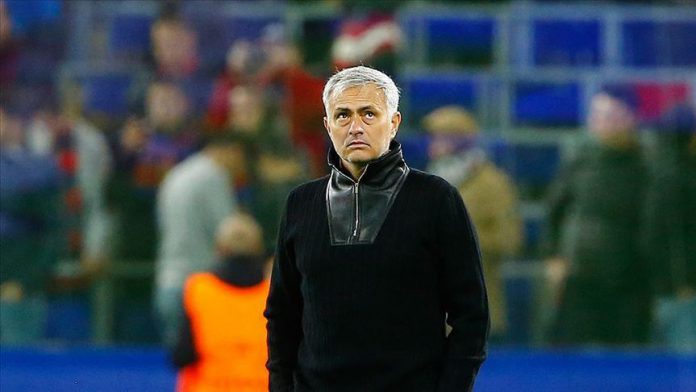 Tottenham Hotspur defeated West Ham United 3-2 on Saturday at away in their first match with the Portuguese manager Jose Mourinho.

The London club made an impressive start to the game and scored three goals with Heung-min Son, Lucas Moura and Harry Kane in the first half.

At the second half, West Ham found the net twice with Michail Antonio and Angelo Ogbonna but their efforts could not help the Hammers to avoid the loss.