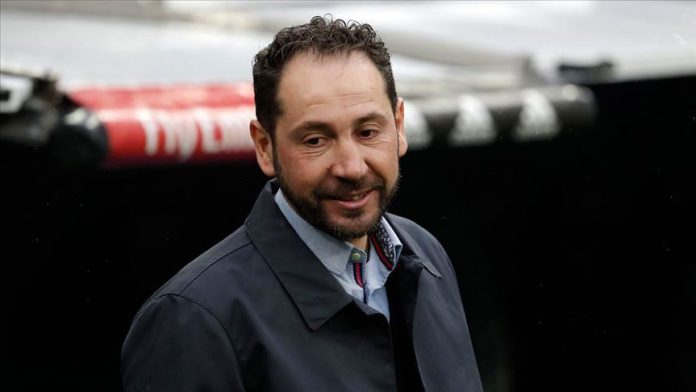 “The club has taken this decision as a result of the team’s performance and with the clear desire to change the team’s situation in La Liga,” Espanyol said on their website.

Machin, 44, was appointed the Spanish club’s manager to replace an another Spanish manager, David Gallego, on Oct. 7.

Espanyol is currently at the bottom of the Spanish La Liga with 10 points after losing 2-0 to Leganes in Sunday’s La Liga match.

In addition, Espanyol are in the UEFA Europa League’s