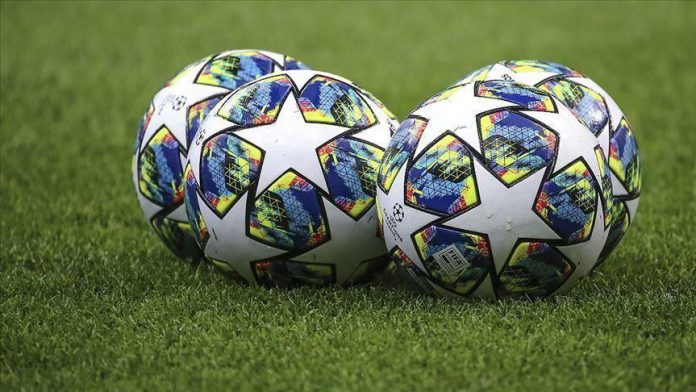 The match was scheduled for Oct. 26 but had to be postponed after a wave of Catalan independence demonstrations in Barcelona.

Around 3,000 police officers and private security agents were previously said to be deployed for the game on Barcelona’s home ground.