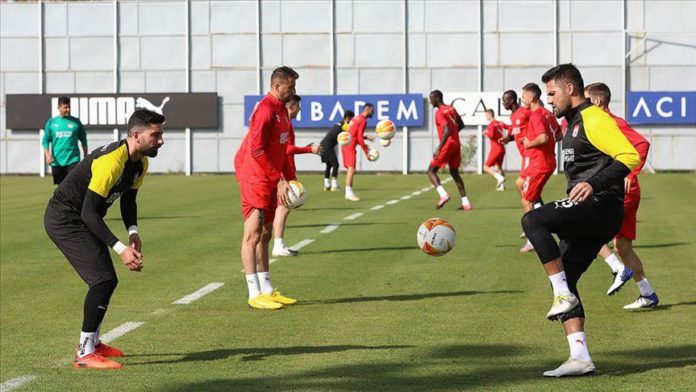 Irfan Peljto from Bosnia and Herzegovina will be the referee for the game.

Sivasspor were defeated by Villarreal 5-3, while Maccabi Tel-Aviv beat Qarabag 1-0 in match-day one.

In the other game of the group, Azerbaijan’s Qarabag will host Spain’s Villarreal at Istanbul’s Fatih Terim Stadium due to the ongoing Armenia-Azerbaijan conflict.

Turkish side to make their 10th European appearance

They have scored nine goals but conceded 23 goals.

The injured duo of Aaron Appindangoye and Erdogan Yesilyurt will not be available for their Thursday’s game.

Maccabi’s Serbian midfielder Uros Nikolic will miss out on this match due to his injury.