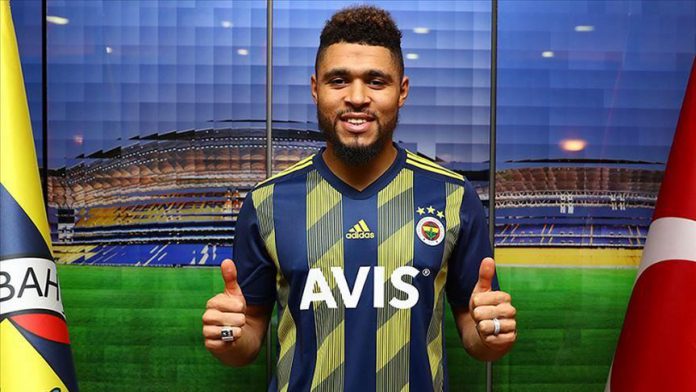 Falette joined Fenerbahce on loan with an option to buy until the end of the 2019-2020 season, the club said in a statement on their website.

The 27-year-old center-back played for French clubs Lorient, Laval, Brest and Metz before moving to Bundesliga side Eintracht Frankfurt in 2017.

He scored one goal and made one assist in 43 matches for Eintracht Frankfurt.