It has become habit for Sevilla to win the title as it is the most successful team in the second tier of Europe’s elite club competition, having won the trophy five times in the past 15 years.

With the 2020 triumph, Sevilla has won all six Europa League finals in which they appeared. 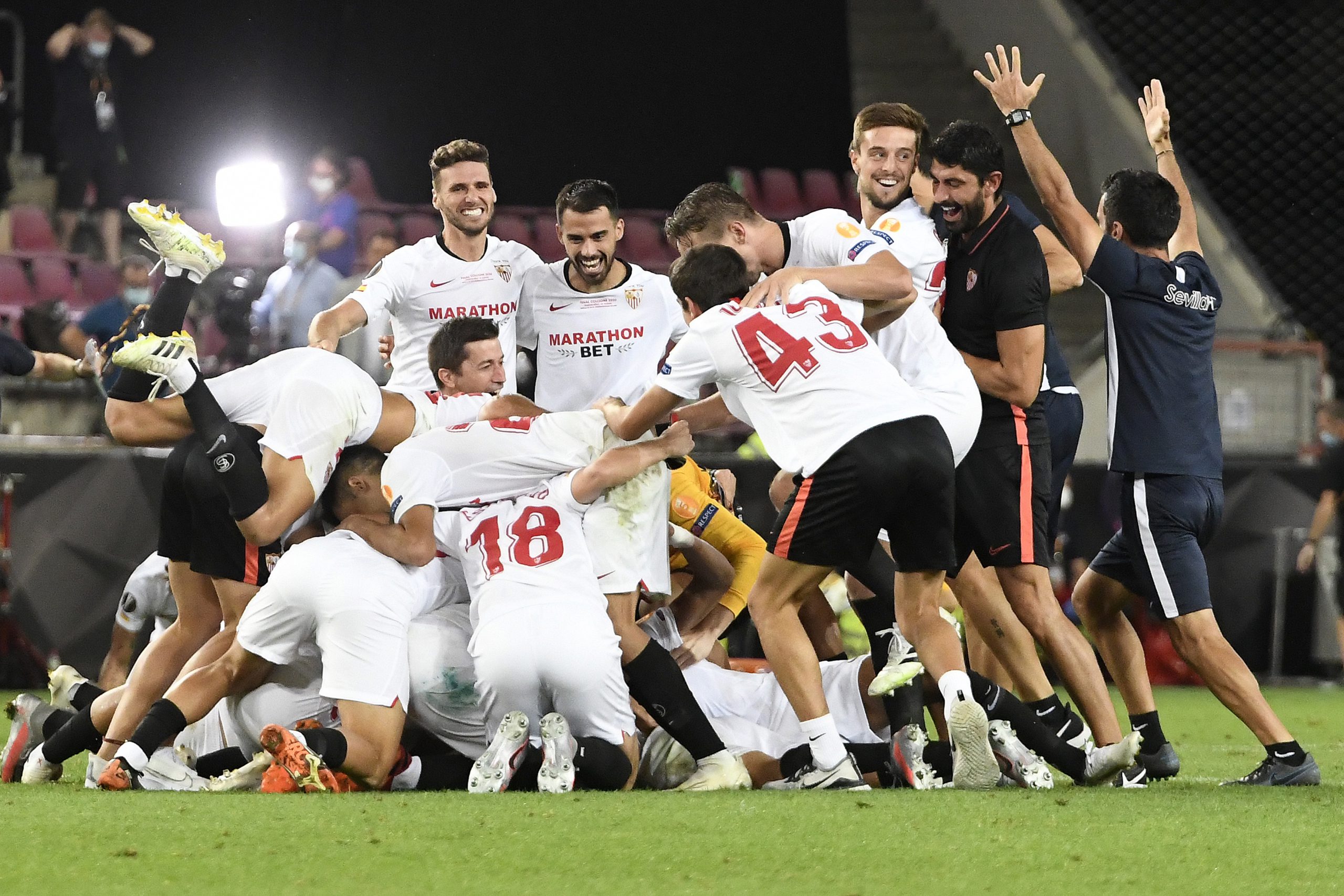 Inter took an early lead in the final as Belgian star Romelu Lukaku converted a penalty in the German city of Cologne.

De Jong has become the first Dutch player to score in a Europa League final since 2002, after Pierre van Hooijdonk did it 18 years ago.

In the 33rd minute, De Jong made it 2-1 for Sevilla with another header.

The game-winner came in the 74th minute when Lukaku scored an own goal as Sevilla defender Diego Carlos’ bicycle kick hit Lukaku, who was in front of Inter’s goal.

Lakaku’s misfortune secured the win for Sevilla in the Europa League campaign.

It was the first Europa League final since 1998 for Inter, when they claimed the title, known then as the UEFA Cup, beating Lazio 3-0 in an all-Italian final in Paris.

The Italian club won the UEFA Cup three times in the 1990s but Antonio Conte’s men missed a chance to end Inter’s 22-year drought for a fourth title.