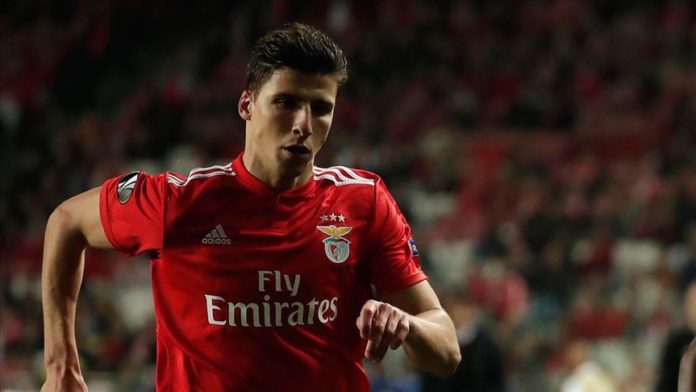 The 23-year-old signed a six-year deal with Manchester side, the club said in a statement.

“It is really exciting to be part of such a talented squad and to play for a world-class manager like Pep Guardiola, who has a proven track record of developing young players like myself,” Dias said in a statement.

Dias previously played for Portugal’s Benfica as he scored 12 goals and six assists in 137 games for the Lisbon giants.

He also made 19 appearances for Portugal’s national team.