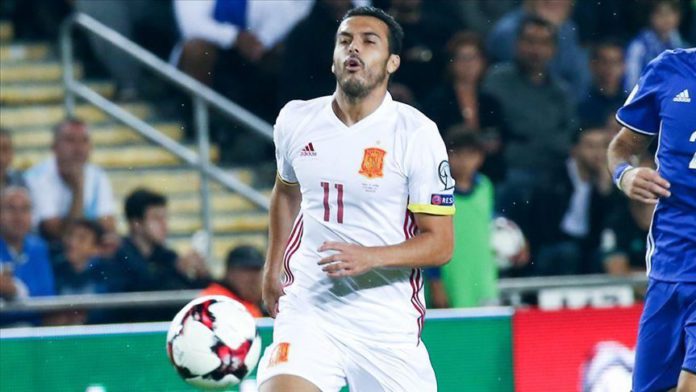 ”The club are delighted to announce the signing of World Cup winner Pedro Rodriguez. The Spanish forward, 33, joins the club on a three-year contract that runs until 30 June 2023,” the Italian club said on their website.

”I am delighted to be here at Roma. I’m excited for this challenge and to compete to achieve our targets over the coming seasons,” Pedro said.

”I want to thank the fans for the welcome they’ve given me. I hope to make them happy.”

The 33-year-old player left Premier League club Chelsea this summer after his five-year spell at the London club.