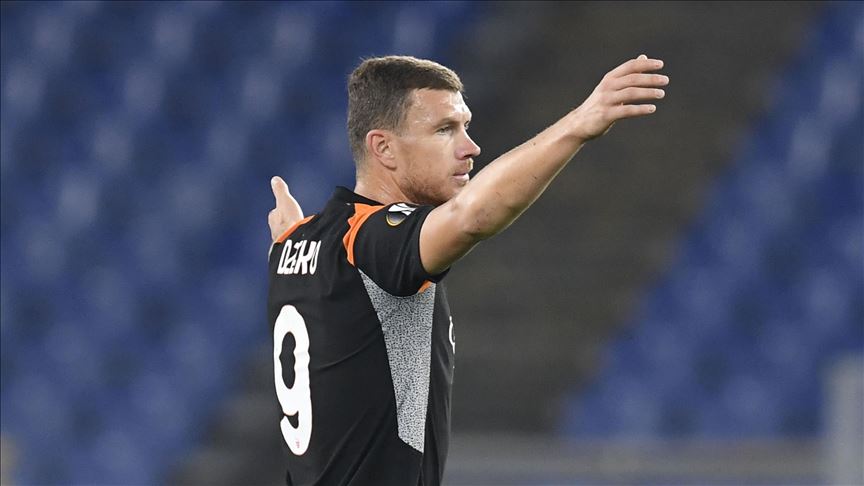 “Finally, negative! I can’t wait to get back in training with my teammates and help them playing so well,” Dzeko said on Twitter.

On Nov. 6, the Bosnian player announced he had contracted coronavirus.

The 34-year-old joined Roma in 2015 from the English club Manchester City.

Dzeko also was a part of Bosnia and Herzegovina squad during the 2014 FIFA World Cup in Brazil.

LeBron says he is ready to finish NBA season