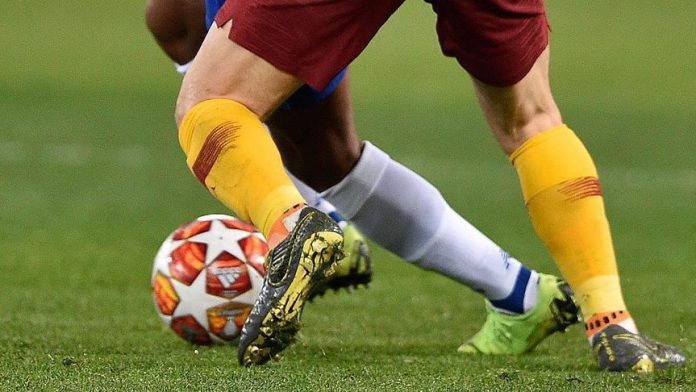 Granada take the lead in Spain’s La Liga, while Paris Saint-Germain and Liverpool continue to top their respective leagues after the latest games over the weekend.