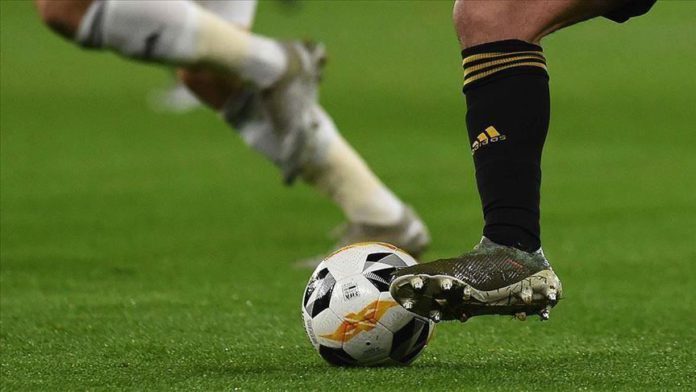 Defending champions Liverpool drew 2-2 with Everton in the Merseyside derby in the English Premier League.

He will undergo an operation on his knee and the Reds will play without him at least couple of months.

Everton currently lead the Premier League with 13 points and Liverpool collected 10 points in the third spot.

Having won all four matches in the league, Aston Villa maintain their impressive form after beating Leicester City 1-0 in an away game.

The newly-promoted Cadiz shocked Real Madrid with a 1-0 victory in away La Liga game.

Real Sociedad top the table with 11 points after beating Real Betis 3-0 at home.

Villarreal follow the leaders with same points while Real Madrid are in the third place by collecting 10 points.

Ibrahimovic’s two goals sealed a 2-1 win for Milan against Inter Milan in a highly anticipated game of Serie A.

Having sat at the top of the table, Milan won their first four games for the first time since 1995-1996 season.

Napoli hammered Atalanta 4-1 at home while reigning champions Juventus drew 1-1 with Crotone in an away match.

Milan are now at top the league with 12 points, followed by Sassuolo (10) and Atalanta (9).

RB Leipzig maintained their impressive form in Bundesliga after defeating Augsburg 2-0 in an away game.

Leipzig collected 10 points to lead Bundesliga meanwhile defending champions Bayern Munich and Borussia Dortmund each have 9 points on the table.

OGC Nice beat Saint-Etienne 3-1 in an away game.

Lille now sit at top of the table with 17 points while second-place Paris Saint-Germain, and Rennes, who currently sit in the third spot, bagged 15 points each to follow Lille.

Nice collected 13 points to be in fourth place.

5 US sailors charged for leaking video of carrier jet crash...