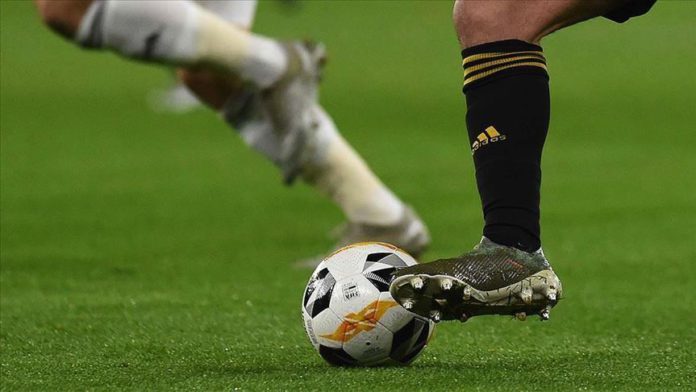 By ISTANBUL (AA) – Leicester City defeated Burnley 4-2 to move to the top spot of the English Premier League.

Real Madrid were held to a goalless draw with Real Sociedad in their La Liga season opener.

The Los Galacticos did not compete during the matchday one due to the late finish in the UEFA Champions League.

These three clubs will kick off their league season on matchday three.

Granada topped the league with six points, followed by Real Betis with the same points.

In Italy’s Serie A, Fiorentina defeated Torino 1-0 at the Stadio Artemio Franchi in the league season’s opening game.

Juventus, who claimed nine straight league titles in a row, defeated Sampdoria with a 3-0 score.

Genoa toppled Crotone 4-1 at home, while Napoli beat Parma 2-0 at away.

Benevento vs. Inter, Udinese vs. Spezia and Lazio vs. Atalanta games were postponed and will be played on Sept. 30.

This week will end with the Milan-Bologna game today.

In Germany’s Bundesliga, Bayern Munich hammered Schalke 04 8-0 on Friday in the opening game of the league campaign.

Borussia Dortmund beat Borussia Monchengladbach with a 3-0 score, while Hertha Berlin defeated Werder Bremen 4-1 at away.

In addition, Augsburg, Leipzig, Freiburg and Hoffenheim started this season with a win.

The leader Saint-Etienne drew with Nantes 2-2 at the Stade de la Beaujoire.

Rennes won against Monaco with a 2-1 score, Montpellier defeated Angers 4-1.

Saint-Etienne remained at the top spot with 10 points, followed by Rennes, Montpellier, and Lens with nine points.

G7 leaders meet in Cornwall for 1st in-person summit in 2...