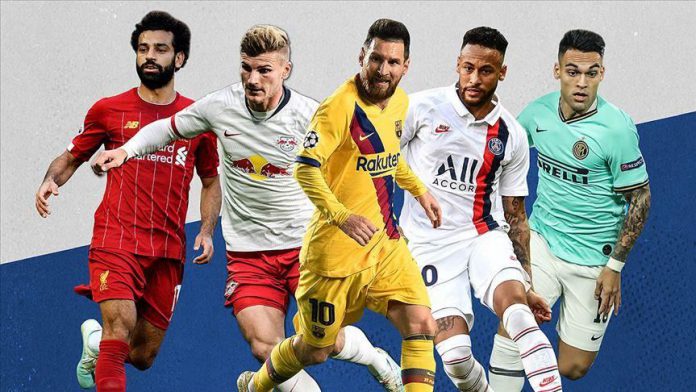 Manchester City beat Leicester City 3-1 at home, bringing the Foxes’ nine-match unbeaten run in the Premier League to a halt.

Manchester City’s goals were scored by Riyad Mahrez, Ilkay Gundogan (p), and Gabriel Jesus, while Jamie Vardy was the only scorer for Leicester City.

Leicester City are still in second spot with 39 points despite the loss, while Manchester City boosted their points to 38 to take them to third place.