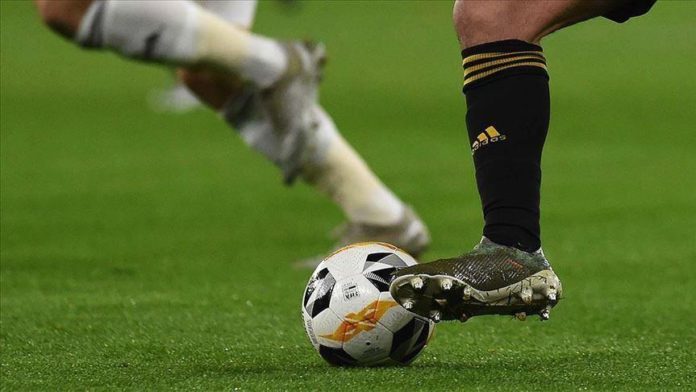 Liverpool remained at top of the English Premier League despite losing to Southampton with a 1-0 score on Monday.

Collecting 33 points in 17 games, the Reds are currently top of the league on goal difference.

Second-place Manchester United increased their points to 33 in 16 matches after the Red Devils beat Aston Villa 2-1 on Friday.

On Sunday, Real Sociedad drew with Osasuna 1-1, but the Whites and Blues are still in third place with 30 points.

In his 500th league match, Argentine superstar Lionel Messi made an assist to de Jong in the 27th minute to gain three points.

AC Milan maintained an unbeaten run in the league with a 2-0 win in an away game against Benevento, while Inter Milan hammered Crotone 6-2 to continue to chase leaders Milan.

Meanwhile, Juventus cruised a 4-1 victory over Udinese in a home game.

Cristiano Ronaldo, who scored twice in the game surpassed the Brazilian legend Pele with his 758th goal to become the second-highest goal scorer ever.

Roma beat Sampdoria 1-0 as Napoli defeated Cagliari with a 4-1 score.

AC Milan are top of Serie A with 37 points, followed by Inter with 36 points, Roma with 30 points, Napoli with 28 points, and Juventus with 27 points.

Reigning champions Bayern Munich defeated Mainz 05 5-2 at Allianz Arena. The Bavarians are top of the Bundesliga with 33 points.

RB Leipzig beat Stuttgart 1-0 to sit in the second spot. They racked up 31 points.