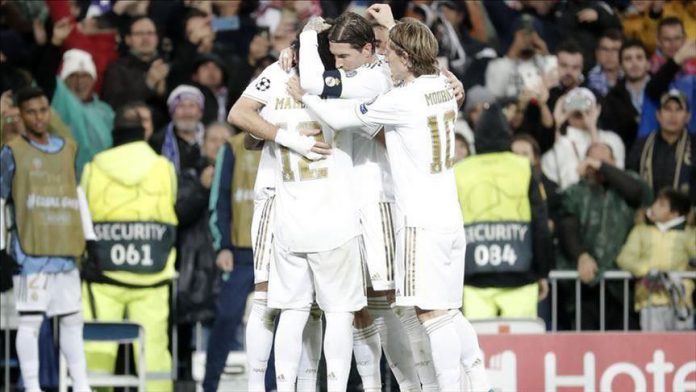 Real Madrid defeated Real Valladolid 1-0 Tuesday in an away match, jumping to first place in the Spanish La Liga.

Barcelona slipped to second place with 43 points while Sevilla is in third place with 38 points.