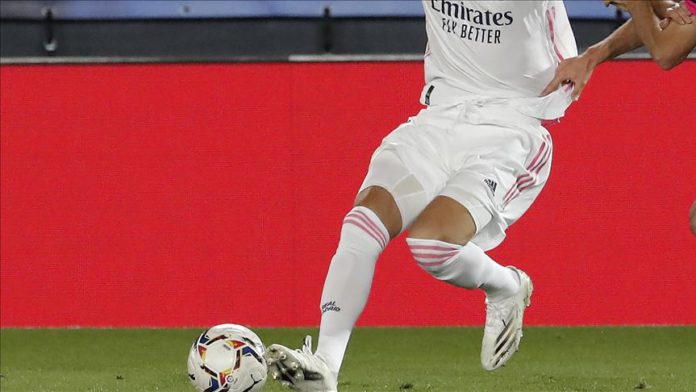 The lead was doubled when defender Sergio Ramos netted by header in the 33rd minute. Ramos has now scored 100 goals for the Spanish side.

Real Madrid’s first victory in the league saw it jump to third place in Group B with four points. Inter Milan are at the bottom of the group with two points.