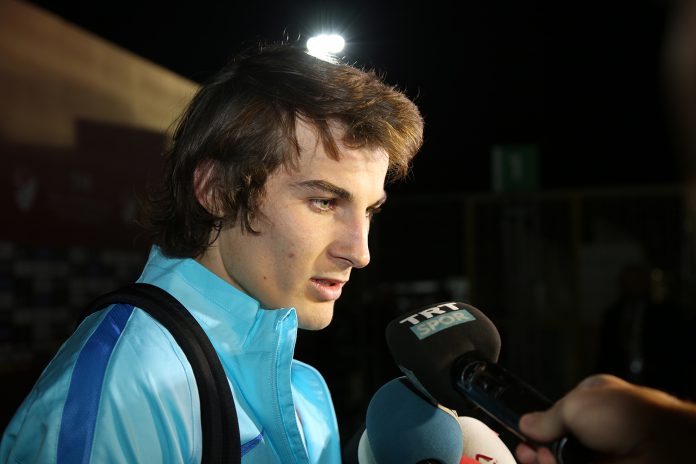 English football club Leicester City made an impressive start to the Premier League this season, sitting in third place in the table with 20 points and a nine-goal triumph for the record books.

Leicester earned six wins in the Premier League, plus two draws and two losses at the end of week 10.

This season, Liverpool are leading with 28 points. Manchester City are currently in second spot with 22 points in 10 league matches.