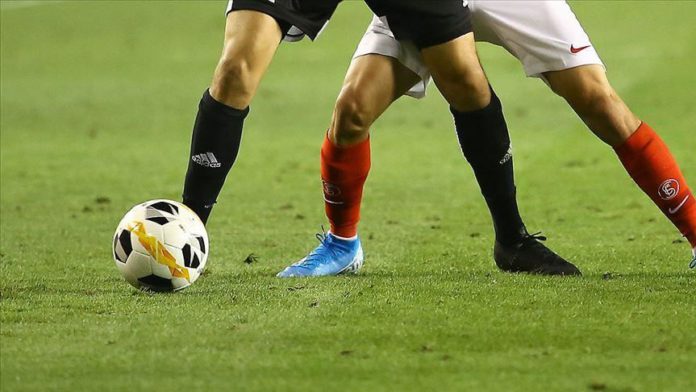 A UEFA Europa League match between Qarabag [Karabakh] and Spain’s Villarreal will be played in Istanbul because of the Armenia-Azerbaijan conflict, the Azerbaijani club said Thursday.

UEFA made the decision to change Qarabag’s first home match in the Europa League to Fatih Terim Stadium, home to Turkish Super Lig’s Medipol Basaksehir, after Europe’s football governing body first suggested the match be played in another country before Qarabag requested Turkey for the change of venue.

'Turkey expects US to review its sanction decision'