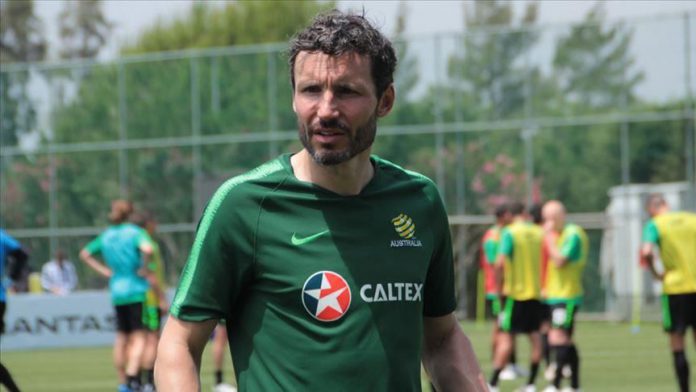 “The club’s interest will always be of prime importance. Following a review of the current status in and around the first team, we have come to this painful decision. We have all tried hard to turn things around but unfortunately failed to do so,” the club said on their website.

Dutch side appointed Ernest Faber as caretaker manager until the end of the season.

Van Bommel, 42, was sacked as head coach of the club after 18 months in charge.