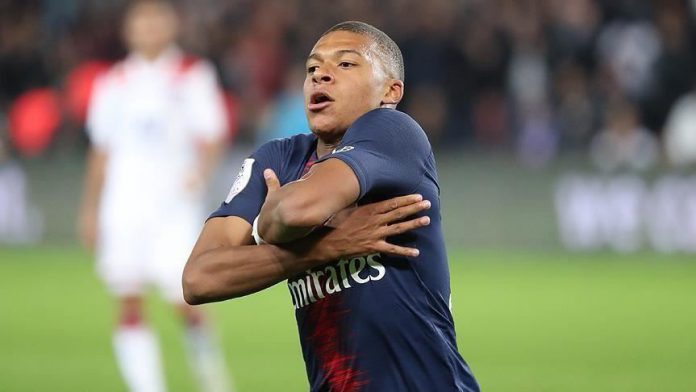 One of the world’s leading audit and advisory companies, KPMG Football Benchmark said in a statement on Thursday that 20-year-old French forward Mbappe tops the most valuable players’ list with €225 million.

Six-time Ballon d’Or winner, Barcelona’s 32-year-old Argentine superstar Lionel Messi comes third in this list as he has a market value of €180 million ($200.4