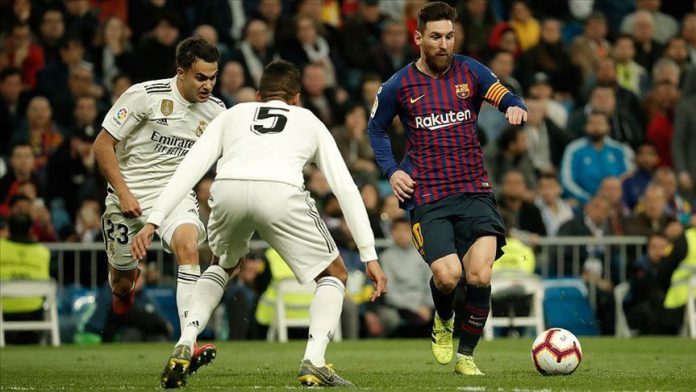 The match was originally scheduled for Oct. 26 but was postponed due to political tension in the region after several separatist politicians and leaders were sentenced to prison.

After the sentencing, millions of Catalan separatists took to the streets over several days and nights of disruptive protests. Over 200 people were arrested and around 600 were injured as protestors built bonfires around city centers and clashed with police. The protests have